This new OBO is in keeping with JVS’ shareholding history, as a group where the management team has been holding a majority stake since 2008. Through this operation, Parquest Capital becomes a minority shareholder (alongside Bpifrance), aiming at providing the management team with means to (i) implement its development strategy – leveraging both organic and external growth – and (ii) enrich the group’s portfolio of offering.

Founded in 1983 in Châlons‐en‐Champagne (France), JVS operates as a management software editor for town halls and local public authorities. JVS software suites are designed to address the respective needs of internal administrative functions as well as citizen relationship management (CRM). In 2019, the group generated revenue of approximately €30m and employed more than 300 people.

JVS aims at strengthening its leadership position in a growing market – driven by the digitisation of processes and customer relations. The key development levers for the next few years are the deployment of its SaaS solutions and the expansion of its CRM offering. The group is also set to accelerate its build‐up strategy. As a matter of fact, over the last year, JVS successfully completed three acquisitions (START ABI, Sistec et Be Attractive). START ABI allows JVS to extend its geographical footprint (in western France) while Sistec and Be Attractive contribute to broaden JVS offering (esp. GRC and childcare). Building on its know‐how and with the support of Parquest and Bpifrance, JVS will aim for more structuring acquisitions, for which targets have already been identified. 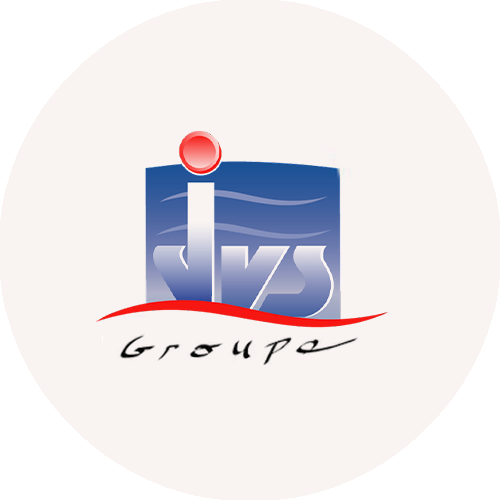