Parquest and Eutopia are supporting Tediber in its next growth cycle

Five years after inception, Tediber welcomes Parquest as a new shareholder as part of a primary LBO transaction alongside (i) the brand’s co-founders, Julien Sylvain and Aude du Colombier; (ii) Eutopia, a minority existing shareholder through Otium Consumer, that is reinvesting in the transaction with its new fund; (iii) the management team and all the employees of the company.

With nearly €50 million of revenues expected in 2021 and a very strong growth since inception, Tediber has become in a few years a key player in the home equipment sector, positioning itself as the leading French brand designing functional and durable essential sleep products, sold at a fair price and manufactured locally.

Its growth strategy is based on three key pillars: the development of a strong brand, known today by more than one out of three French people; expanding its range of products while remaining true to its DNA and values; and the deployment of its retail concept “Boîte de Nuit”, already established in Paris, Toulouse and Lille. This strategy will be reinforced over the next years as new growth levers such as B2B or international will be activated.

“We are proud to welcome Parquest as Tediber’s new strategic partner to support us in our next phase of development. Their expertise complements that of the Eutopia team and their respective skills will be key assets for Tediber in the years to come. We would like to thank the 360 ​​Capital Partners and Otium Consumer teams for believing in our project very early on and for having contributed to its success. ”

“Parquest and Eutopia are perfectly aligned with our strategy, they share our ambition for the development of a strong contemporary brand and the consideration of environmental and societal issues to support our growth. ”

“We were won over by the high quality of the Tediber team, notably embodied by its founding duo. In just a few years, they have been able to create a strong brand, with a solid and profitable business model, based on a relevant strategic vision and an inspiring societal approach. We are proud today to support both financially and humanly this team and to be able to participate in this important step in the history of the group. ”

“Tediber, via Otium Consumer, is one of the first companies that we supported in its development and notably its ESG approach as reflected by its “Entreprise à Mission” status. Its success proves that it is possible to reconcile profitability and impact. We are proud to take part of this new step with our new Eutopia Preferred fund ”.

“On behalf of the entire Otium team, we would like to warmly thank Julien and Aude for their talent and for their tremendous human qualities that made this investment a true success“. 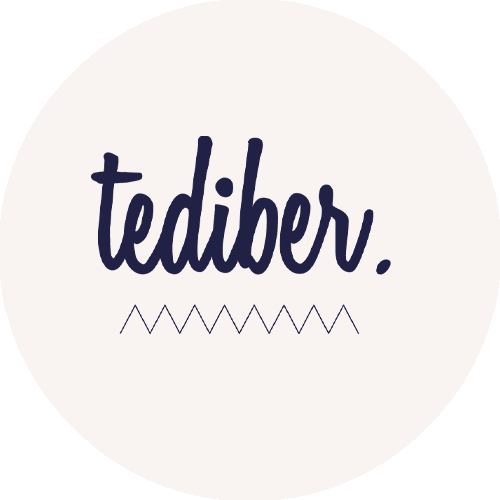