Ardian, Keensight Capital and Parquest Capital Complete the Acquisition of
Unither, alongside its Management, from Equistone Partners Europe

Ardian, the independent private investment company, Keensight Capital, a European benchmark
in Growth Private Equity(1), and Parquest Capital today announced that they have completed their
acquisition of Unither, a world-leading pharmaceutical contract development manufacturing
organization (CDMO), alongside its management. Unither was acquired from a consortium led by
Equistone Partners Europe.

Unither is today a global player in the development and manufacturing of easy-to-use dosage form solutions. The company is notably the world leader in blow-fill-seal (BFS) technology, which uses sterile unit doses to eliminate the need for preservatives. To best serve its customers, Unither operates six manufacturing sites in France, the United States and Brazil, and has a dedicated research and development center in Europe.

Commenting on the transaction, Mathieu Antonini, Managing Director of Ardian Mid Cap Buyout, said:
“Unither is a high-performing company that we’ve been following for many years. Working alongside management, we intend to continue implementing the ambitious growth strategy so the company can consolidate its leadership position in Europe and accelerate its development in the United States and South America, while also beginning its expansion into Asia. This will mostly be achieved through organic growth, but we will also be carefully studying any acquisition opportunities.”

Pierre Rémy, Managing Partner of Keensight Capital, said:
“We’re happy to be able to use our industry expertise, especially our knowledge of CDMO players, to support Unither’s management team, who we have known for years, in their international development, particularly thanks to our networks in the United States and China. Unither is a fast-growing company that develops innovative solutions to make it easier for patients to take their medication and adhere to their regimen to achieve better health outcomes. We’re thrilled to support Unither’s management as they expand into new markets.”

Eric Goupil, Chief Executive Officer of Unither, said:
“We’re delighted to be starting a new chapter in our history with Ardian and Keensight. We already know these two partners and we admire their values and long-term vision. Together, we are all dedicated to securing our company’s ongoing growth, delivering innovative solutions and serving our customers in all four corners of the world. We are also extremely pleased that Parquest Capital, our partner since 2006, has continued to show its trust in us by staying onboard.”

Guillaume Jacqueau, Managing Partner of Equistone Partners Europe, said:
“We’re very happy and very proud to have accompanied Unither’s teams over the past five years and to have actively supported them in their international expansion strategy, particularly in the United States and Brazil.” 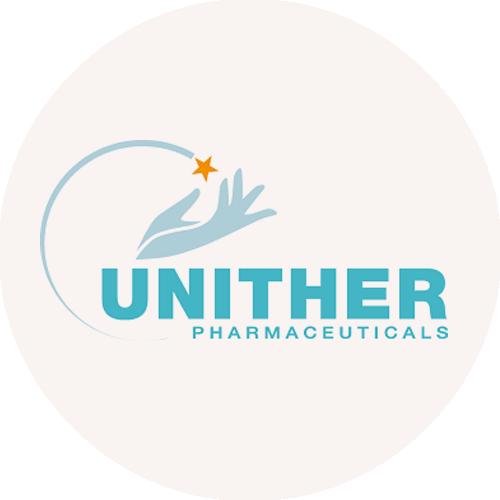