Parquest Capital, along with CM-CIC Investissement and IRDI, acquires a controlling block in Accès Industrie group from Butler Capital

Parquest Capital and Accès Industrie announce the acquisition by Parquest Capital funds, with CMCIC Investissement, IRDI and Mr Serge Ansaldo, from Butler Capital among other sellers, of a controlling block representing 91,68 % of the capital and 95,03 % of voting rights in Accès Industrie group, at € 6.78 per share. In accordance with existing regulations, the buyers will soon file a simplified public tender offer on the remaining shares of Accès Industrie at the same price as the controlling block, i.e. € 6,78 per share, subject to the conformity decision from the AMF (French Financial Market Authority) and the report of the independent expert appointed by Accès Industries. The simplified public tender offer will be followed by a squeeze-out if conditions permit.

In accordance with Article 261-1 I and II of the general regulations of the AMF (French Financial Market Authority), the firm Valphi, represented by Mr Emmanuel Dayan, was appointed on 28 July 2017 as an independent expert by the Supervisory Board of Accès Industrie who will appreciate the financial terms offered to minority shareholders.

Accès Industrie is an equipment rental company specialized in aerial work platforms (“AWPs”) for the construction and renovation of industrial and commercial buildings. Recently Accès Industrie has entered a phase of dynamic recovery and reached in 2016 a consolidated turnover of € 53M. In this trend towards further growth, Accès Industrie will receive active support from its new shareholders, Parquest Capital, majority shareholder, along with minority shareholders, CM-CIC Investissement and Accès Industrie’s management team. On the occasion, IRDI reaffirms its support to the company by joining the operation. 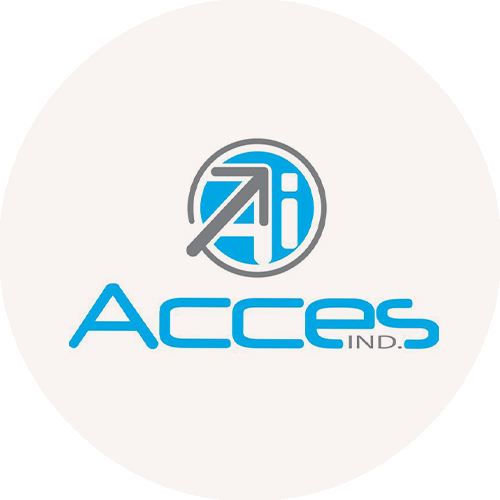