Parquest is 20 years old. On our anniversary, let’s take a look at some of our most emblematic investments in each of our 3 preferred sectors (B to B services, Health & Care and Consumer Goods).

At the helm of Accès Industrie since 2016, the tandem of Eric Lacombe (left on the picture), president, and Pascal Meynard (right), CEO, has diversified its activity by entering a brand-new market.

– What were the challenges for Accès Industrie when you met with Parquest in 2017?

Eric Lacombe: Pascal and I had a strong desire to grow and to build. Our service was of high quality, our employees competent, our company well computerized, our market growing. But we lacked the financial means to develop and gain market share.

Pascal Meynard: We were coming out of a complicated period, marked by a sluggish growth and a move into the “special situations” division at the banks. We felt we needed a strong and credible partner to restore confidence in our ecosystem. If a fund like Parquest, solid, healthy and with a good reputation believed in our project, it was a good sign.

– How did you convince the management team to work with Parquest after they had considered a different approach for a while?

Pierre Decré: As soon as we looked at the company, we realized its development potential; and it was a professional love at first sight with Eric and Pascal.

We were able to convince them of the value of having a majority investor by their side, able to provide a long-term vision and concrete, local support. The final deal structure was much more powerful than the initial plan.

Pascal Meynard: For people from the Southwest, “feeling” people is important! The Parquest team was committed, educational, and above all, very human! We felt that they were really going to help us.

– On which projects did you primarily work together?

Eric Lacombe: First, on strategy: which markets to target and how? Moving from our historical business, aerial work platforms for individuals, we have developed handling equipment thanks to an acquisition policy instigated by Parquest.

Pascal Meynard: Parquest took an in-depth look at our market, with an entrepreneurial spirit, which was a key factor in our success. This knowledge of our ecosystem and the resulting transformation of the company have paid off: revenues have more than doubled in 5 years to reach €108 million in 2021, with €45 million in EBITDA.

Pierre Decré: In 2017, the subject was not as obvious as it is today and we were walking on eggshells when we tackled ESG issues during the LBO negotiations. But Eric and Pascal wanted to be a great employer brand, to give meaning to their business, and the project was close to their hearts.

Eric Lacombe: We thought together to build an ambitious strategy in terms of governance, HR and of course environment. Today, we are among the best equipped companies on the market in terms of hybrid machines and reduction of CO2 impact thanks to the eco-driving of our drivers.

– What did Parquest bring to you?

Eric Lacombe: Having a partner who challenges us so much, all the time, is eminently rewarding. Parquest has taught us to aim higher, to break through that self-imposed glass ceiling and to rationalize our decisions. Our learning curve has been phenomenal.
With the strong support of the Parquest team for our first two acquisitions, we presented the board with a well-founded, fully developed case for the third acquisition. We are now standing at four acquisitions and are completely autonomous.

Pascal Meynard: Parquest has been instrumental in our development. They gave us a lot of confidence, but also taught us to be cautious when necessary and bold when we needed to be.

What are the keys to a successful partnership with an investor?

Pierre Decré: We have always said everything to each other, in all transparency and with great mutual respect.

Eric Lacombe: First of all, it is the quality of the people, both in terms of human and technical skills. But also, the will to move the lines and to build together toward a common objective. But that is not enough.
What makes the difference is the interest that an investor has in his or her investment. Parquest was genuinely interested in us as a company and as a human organization.

Pascal Meynard: These signs of attention have blown us away. For example, Parquest came very quickly to explain its business and the project to our employees in a very educational way. This meeting brought answers to all questions or concerns.

Today, we have a new majority shareholder, but contact has not been broken. With Parquest, we have experienced an adventure that goes beyond financial matters. An unbreakable bond has been created between us. 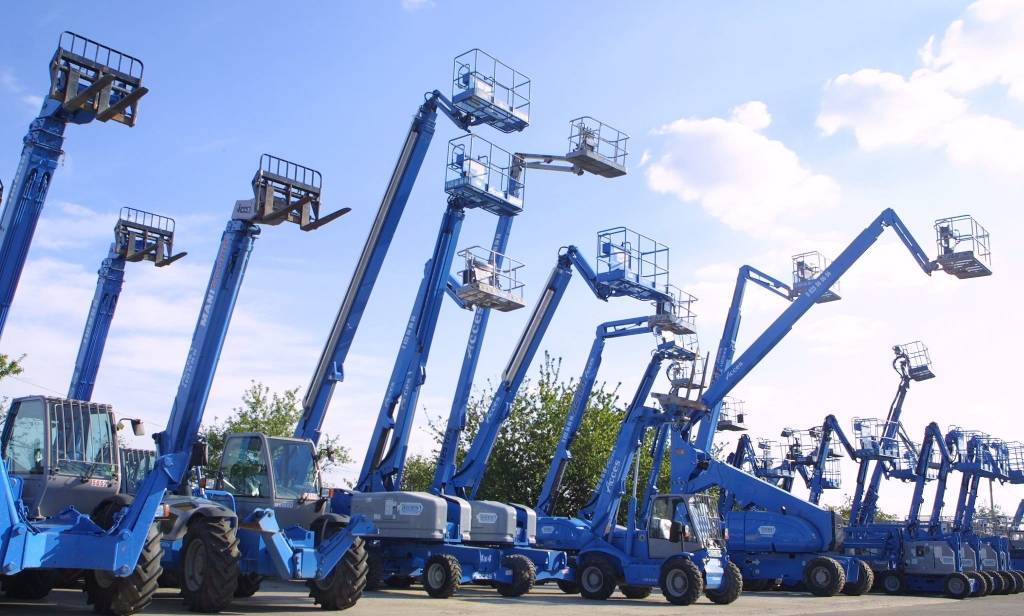 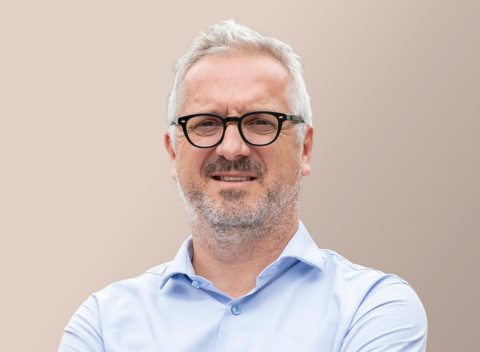 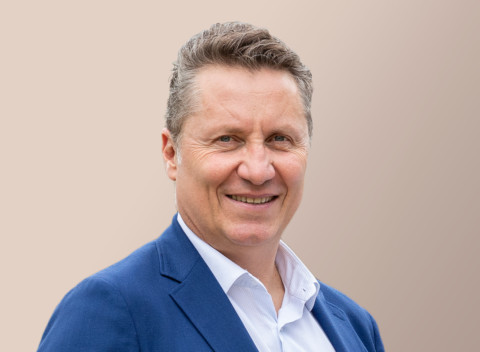 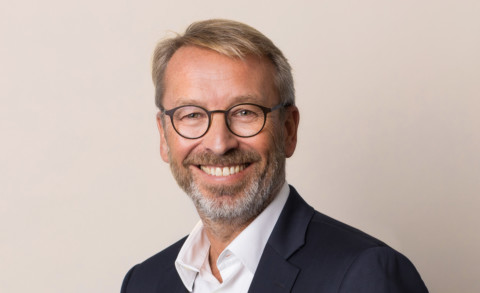 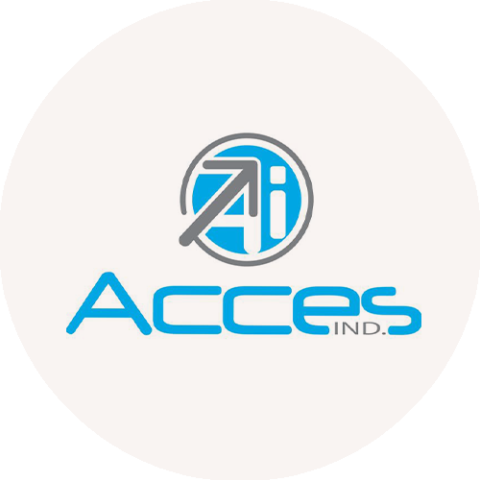